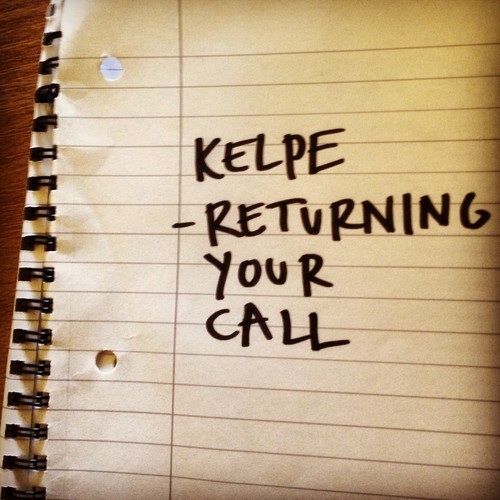 Kelpe has made available an old mix from 2008 via his Soundcloud today. It features the likes of Bullion, Dabrye, Flying Lotus and Debruit alongside Shuggie Otis, Broadcast, Caribou, Ceephax and more. According to his Twitter feed, the London producer came across the mix on an old hard drive and decided to share it as it’s one of his favourites. Moving effortlessly between what may seem like disparate artists, it’s a perfect soundtrack to your friday. Hear it below.

Fourth: The Golden Eagle, Kelpe’s latest album, was released earlier this year and was reviewed by FACT’s Lauren Martin. Don’t forget to also check out Kelpe’s On Record interview about the impact of Prefuse 73’s One Word Extinguisher.