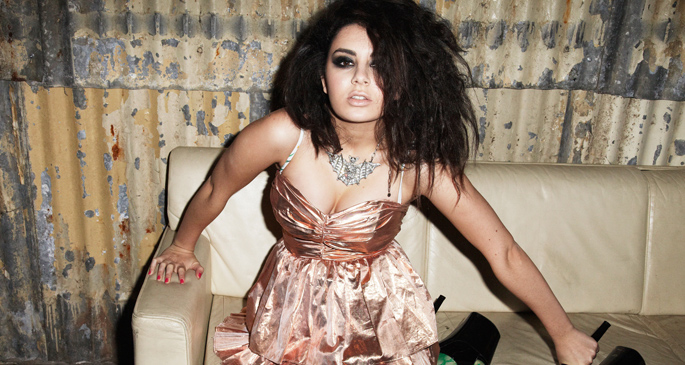 Alternative pop starlet Charli XCX is taking a writer’s role again it seems with the news that she has contributed a track to Britney Spears’ upcoming full-length.

It’s not Charli’s first attempt at penning mainstream pop, those with a keen eye will remember she was responsible for Icona Pop’s massive ‘I Love It’, and to be quite honest if you listen closely to recent album True Romance, you could almost imagine Britney’s machine-assisted coos poking through.

According to Digital Spy, Charli was asked to pen tracks for Spears’ new record, and handed over one track. She elaborated by saying:

“I was freaking out. I didn’t even want to go to the session I was so excited. I was so worried I would fuck it up… I was doing some stuff for that yesterday actually. Who knows how it will go. We’ve written one song and it’s a great track and if she likes it then amazing. It was just an honor to be asked.”

It looks like Charli’s making a very clear run for bigger and brighter things at the moment, not least by canceling her late summer U.S. tour to instead take a support slot with mainstream rockers Paramore. Let’s hope it pays off. [via Pitchfork]