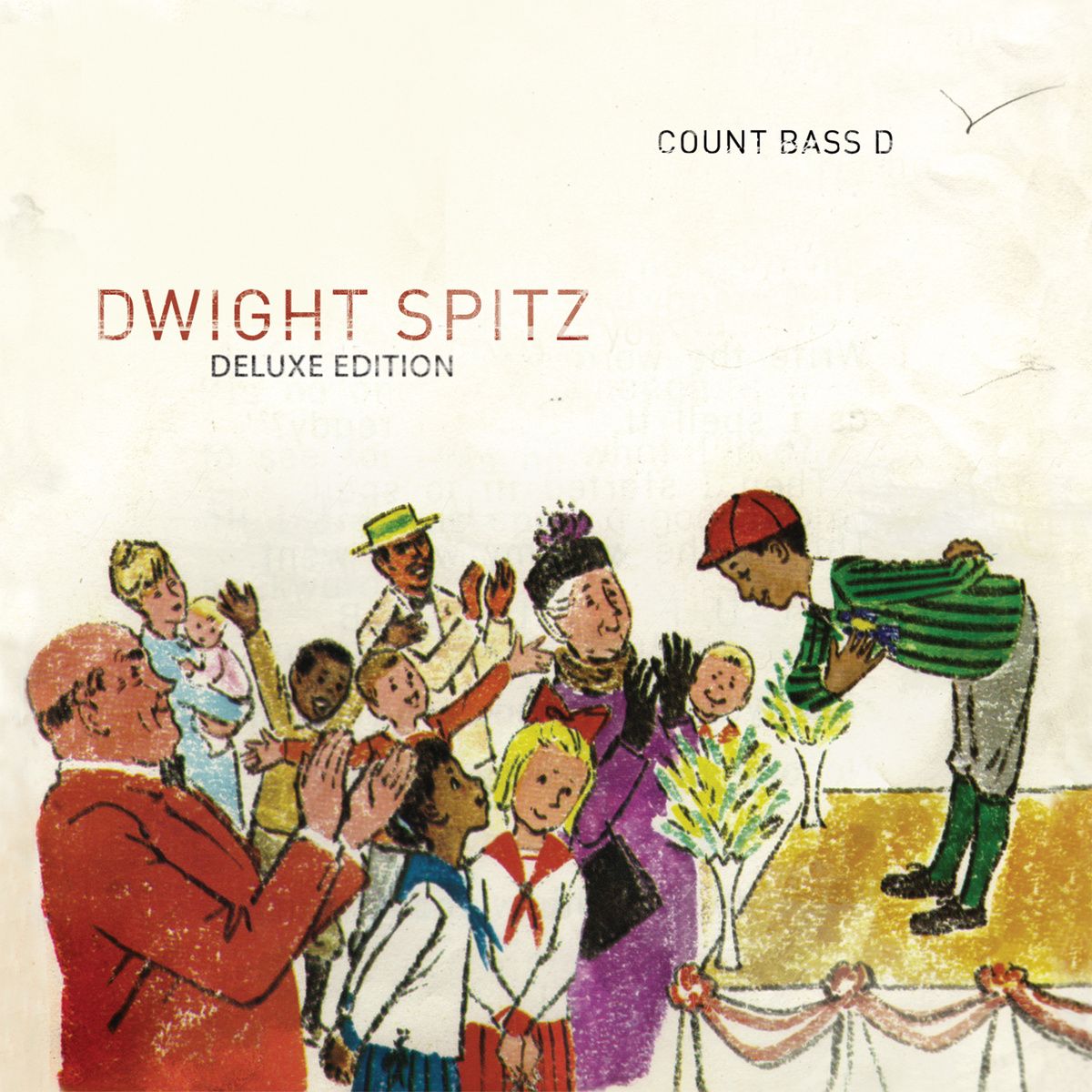 Return of the original artform.

In 2002 Count Bass D released the Dwight Spitz album on High Times, sealing his position as one of the most underrated yet creative producer/MC in hip hop, no small feat for an artist based in Tenessee who had come up at a time when anything released between the East and West coast was often ignored. The album not only showed Dwight’s flair for sample flips and neck-snappin’ beats but also included appearances from underground icons (then MF) DOOM and Edan. It fast became a must have for the heads.

Fast forwar 11 years and you’ll find Dwight still active, still pumping out releases and still turning heads, most notably via his busy Bandcamp page where he’s been adding enough music to keep you listening for a whole week.

The album is available to purchase digitally for $10 and, most important of all, it still sounds as good today as it did back then.