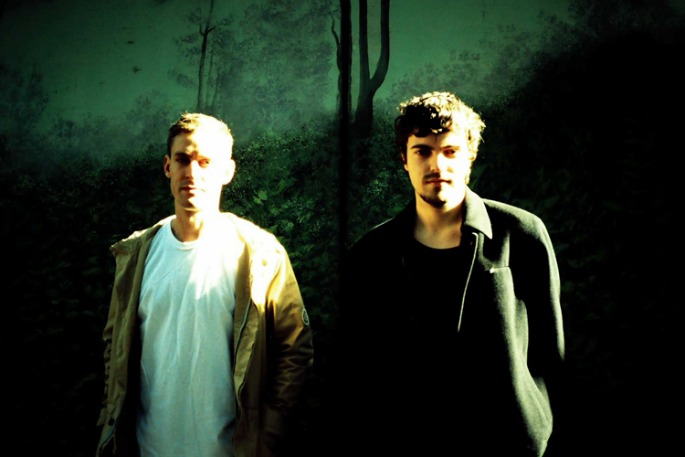 Sydney residents Alex Murray and Mark Smith honed their hardware-based wigouts during a 10-day “psychedelic desert excursion” in the Australian outback, but for their debut album as Gardland, the duo cocooned themselves in a small recording space to knock out 11 tracks of improvised almost-techno.

As RVNG Intl put it, the resulting double LP, titled Syndrome Syndrome, fuses “human flaw and scattershot intuition with volatile machinery and chance-based composition.” The album will be released on 28 October (UK) and 29 October (US/ World) as limited edition 2xLP, CD and digitally.

Hear a sample of Syndrome Syndrome below and scroll down for artwork and tracklist.

RVNG Intl have been in rude health throughout 2013, with Blondes’ recent Swisher album and Stellar OM Source’s imposing Joy One Mile just two picks from the label’s eclectic catalogue. 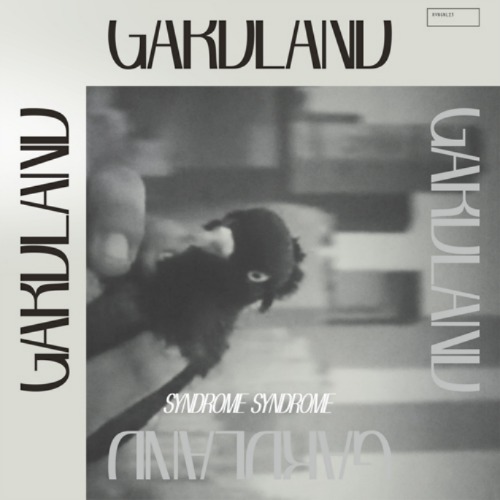