Illangelo opens up about debut album, collaborating with The Weeknd; watch the video for ‘Crash Landing’ 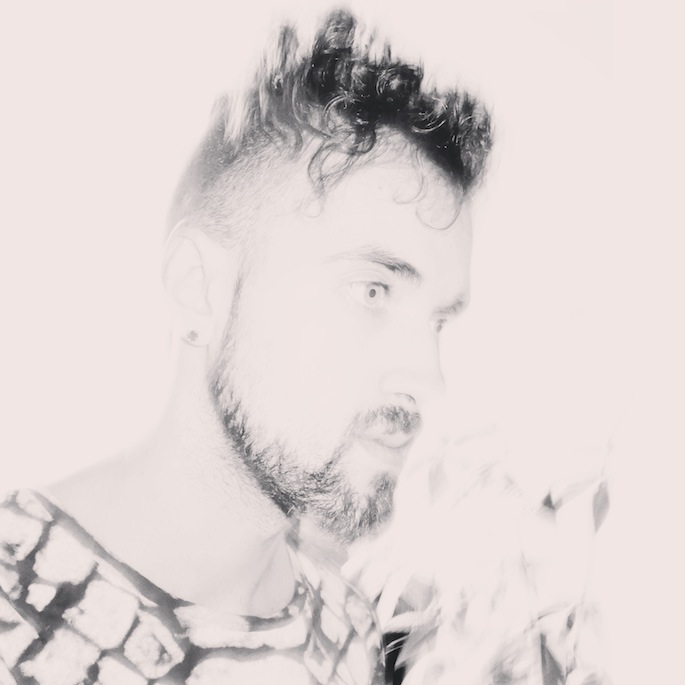 Illangelo first made waves as the executive producer for The Weeknd’s trilogy of mixtapes; he has also collaborated with Drake, Juicy J and Wiz Khalifa. Last week, the Toronto-bred producer released History of Man (via Bromance US), a “audio, visual and literary project” inspired by John Milton’s Paradise Lost.

History of Man exchanges the sullen R&B of Illangelo’s work with The Weeknd for expansive beatcraft with a high concept premise; it’s reminiscent of The-Drum’s similarly-attuned Contact. FACT spoke with the producer via email about his background, working with The Weeknd, and his plans for the future. We’ve also premiered the video for ‘Crash Landing’, which lives up to its titular inspiration, below.

Tell me a little about your musical background.

My first memories as a child involved studying the piano. I’m now 26 and through out this time have remained completely dedicated to my love of music. When I was 15 I decided to become a producer. Schools were out of the question so Google and trial and error made for my education. I developed my skill set through this time and learned to do everything from sound design to writing, recording, mixing and producing.

“It’s the kind of chemistry that can’t be duplicated or faked.”

The inspiration for History of Man is Paradise Lost. What is it about that poem that made it a good conceptual starting point?

I wanted to challenge myself to create a musical cinematic experience. My cousin and writer of the [accompanying] literature, Giuseppe A. Rosi, had suggested that the ideas I sent him was reminiscent of Paradise Lost – so I began composing the album referencing the emotions from the chapters while Jonathan Zawada who created the art began pulling references from the music & literature. This process allowed everything to be interconnected and cohesive as we were all creating from each other.

The album is also a departure from your work with The Weeknd. What were your influences this time around? Were you inspired by any other concept albums?

When I begin working on a project I completely tune myself out from the world. It’s a constant cycle of learning and forgetting and for this reason no two projects of mine will ever be the same. With History of Man I solely pulled inspiration from the literary and visual art we created.

You’ve basically been the 40 to The Weeknd’s Drake since the beginning. How did you two hook up?

We met at the Dreamhouse Studios, Toronto in December of 2010. Our first session together was very special and I will always remember it. I walked him in and started playing some sounds I created and he began singing this beautiful melody; 45 minutes later we had conceived what would become ‘Crew Love’. It’s the kind of chemistry that can’t be duplicated or faked. From that moment on I dedicated myself to the project for all three albums up until the release of the Trilogy.

“I’m in an incredible position where I’m able to create freely and continuously push boundaries.”

How do you approach producing for a singer or a rapper differently than your solo compositions?

Working with artists is very personal. Over the years I’ve grown to become very observant with my full focus and attention on the music and artist. This is all for the intention of getting the best I possibly can from them. There are many things that can impact a session and stop magic from happening and as a producer it’s one of my responsibilities to be always be a step ahead guiding the creation forward. Although working on solo compositions is less intense in this regard, they are both quite similar.

What’s the live interpretation of History of Man like?

Performing live has been a great way to bring people into my world. The fact I can play and perform songs I love and have this direct interaction with the audience might be one of the most rewarding experiences I’ve had in music in a long time. At the moment I’m playing shows with my label mates at Bromance but there is also something special in the works for the album.

Any other production work in the pipeline that we can look forward to?

Paris has been very inspiring for putting together ideas for my next album. I’m also about to start developing and producing some new artists that I’m excited about. Fortunately, I’m in an incredible position where I’m able to create freely and continuously push boundaries. I wouldn’t do it any other way.