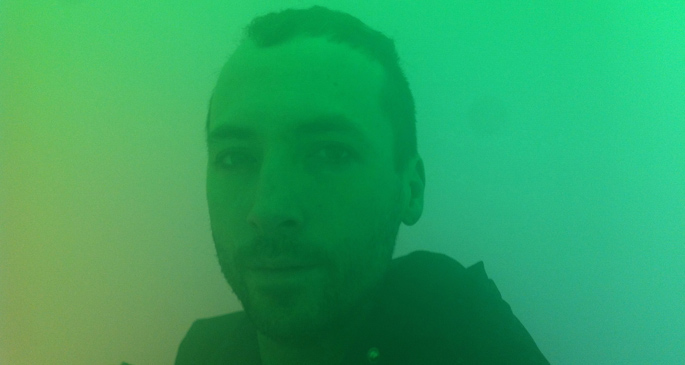 Ambient noise don Tim Hecker revealed his “theological” new album Virgins back in July, but since then we’ve heard barely a whisper.

Now however we can finally get a taste of the record with ‘Virginal II’, a piano led track that certainly shines a spotlight on the album’s promised distortion-light direction. The first half of the track is shockingly free of Hecker’s usual thick textures, instead replacing them with chiming, repeated piano phrases that slowly and thoughtfully build into the kind of rumbling, smudgy ambience we’ve come to know and love.

It’s certainly a departure for the Canadian producer, but doesn’t lose any of the rich emotional character that has defined his work to date.

Virgins is due for release on October 14 via Kranky. [via Dummy]