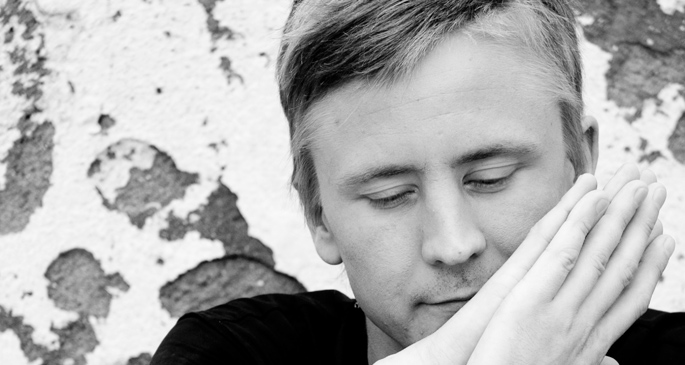 Sasu Ripatti has long been a purveyor of a distinctly original brand of electronic music, kicking off with his pioneering records for Chain Reaction and Mille Plateaux, and continuing recently with albums for the influential Raster Noton imprint.

It’s hardly surprising then that he is looking to take matters into his own hands with brand new label Ripatti. A vinyl only imprint, Ripatti will be minting it with a new “club music project” confusingly also named Ripatti. He explained the project to Resident Advisor, saying “It goes little bit all over the place stylistically but focuses on faster tempos, which is something I’ve been working on in recent years.”

The second release will find Ripatti again teaming up with regular collaborator (and Moritz Von Oswald Trio bandmate) Max Loderbauer under the new (and possibly Breaking Bad inspired?) moniker Heisenberg, and the third will be from Ripatti again, this time under the Vladislav Delay moniker. The fourth release is where we finally get some fresh blood thrown into the mix, and will be coming from Finnish electronic producer Teeth just to keep things interesting.

Ripatti has stated that he would like the imprint to be “something like a studio diary,” which certainly makes sense given the amount of material he has already got planned. In the early stages, he has revealed that there will be a new EP every six weeks, which while ambitious does seem to fit Ripatti’s prolific modus operandi. The fact that each track on each EP will be known only by a hashtag and a number is just the icing on the cake.

The Ripatti EP will be released on September 16 via Ripatti.