Big K.R.I.T. and Future team up for the trunk-rattling ‘Just Last Week’ 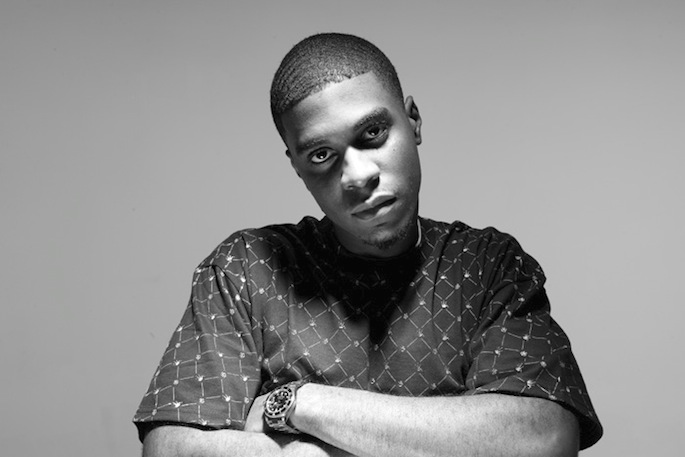 A snippet of ‘Just Last Week’ appeared on K.R.I.T.’s fully-formed King Remembered In Time mixtape, and now (four months later_, K.R.I.T. has shared the full version of the track via his website.

K.R.I.T. deftly handles the verses and production, and as per usual, the song is a tribute to the Outkast/UGK era of Southern hip-hop. Future gurgles the hook and some ad-libs in his patented Autotune style for some emotional touches to what is otherwise a pretty rough-and-tough rap track.