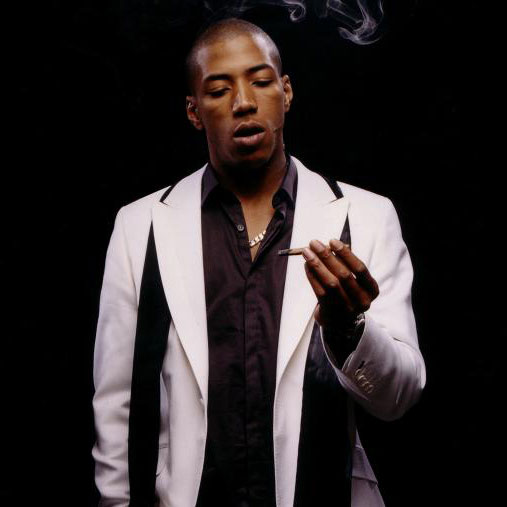 Keeping with grime’s tradition of dropping mixtapes with little to no fanfare or promotion, today sees the stealth release of Riko Dan‘s long-awaited mixtape Rise of the Farda.

The 13-track mixtape follows from the 2010 release of Sleeping Giant and sees Riko in fine form, opening with a personal, and rather touching, dedication to his son before getting down to business. The mixtape includes his recent ‘Dark Crawler’ collaboration with Terror Danjah which previously appeared on Hyperdub.

You can stream the whole mixtape on Soundcloud, see below, and buy it now from iTunes. Let’s hope it doesn’t take as long for the next release.