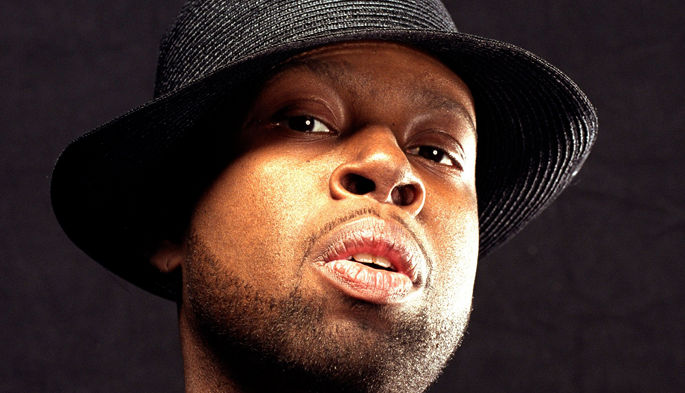 Since his death in February 2006, Dilla has been celebrated with countless posthumous releases, and they don’t look like letting up anytime soon. According to Hayes, a long-time baker [via Detroit News], “I want to honor my nephew in the right way … Not by putting out another album, but putting a sustainable business with his name on it that I plan on being in Detroit long after I’m gone. It’s just what I can give back to him for giving us that music.”

The last album Dilla released while alive, of course, was 2006’s Donuts. Hayes claims that “[Dilla\ was on his deathbed making Donuts, and I felt like that was partly a tribute to me [Hayes used to bring Dilla doughnuts as a child, and eventually got him hooked on the snacks]. I felt I should honor that and respect that and give back to him.”

Dilla’s Delights is set to open in Detroit’s Harmonic Park this Autumn, with the menu sporting Dilla-referencing items such as Fantastic Fritters (Fantastic was an album by Slum Village), McNasty Macaroons (‘McNasty Filth’ is a track by Jaylib) and more. The store will constantly have vinyl spinning, both of Dilla’s productions and records that he sampled.