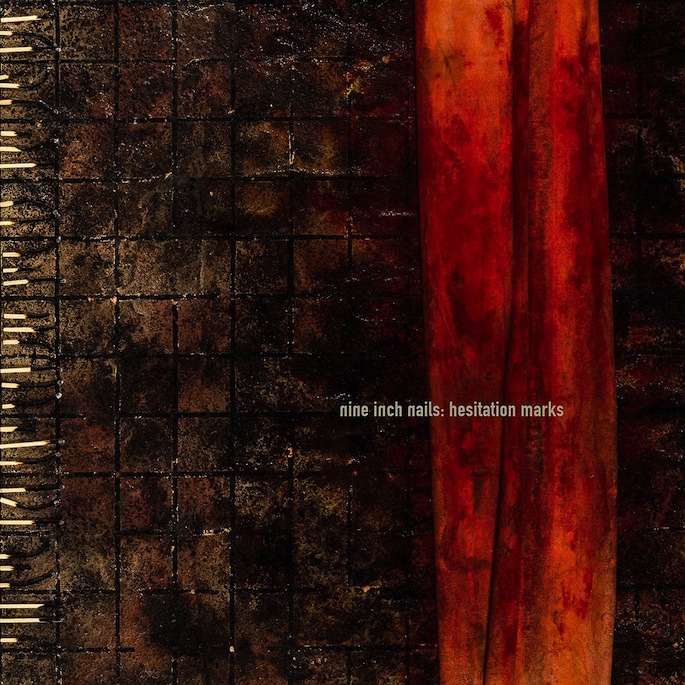 Trent Reznor and company address the loudness war with a novel solution.

For the non-audiophiles in the audience: roughly since the introduction of the CD, albums have been mastered with increasingly excessive compression and equalization, and while the results have been louder, they’ve also lost dynamic range and nuance.

With that in mind, Nine Inch Nails and long-time mixer Alan Moulder decided to offer two versions of Hesitation Marks: a standard, industry-acceptable mastering for CD and digital release, and an “audiophile” mastering offered as a free download for those who purchase the album through nin.com. While most listeners won’t be able to hear the difference, those with high-end equipment should appreciate the second version.

The idea to offer two versions arose because the songs were being mastered individually (rather than all at once, as is customary), and the involved parties were surprised by how much “low bass information” there was on record. “Since that can define how loud of a level the mastering can be, we were faced with a dilemma: do we keep the bass and and have a significantly lower level record,” Moulder explains, “or do we sacrifice the bass for a more competitive level of volume?” He continues:

“On the main release [mastering engineer] Tom [Baker] did exceptional work to maintain the integrity of our mixes and reproduce the low end as much as possible and still get a decent level, although it’s still nowhere as loud as a lot of modern records. The Audiophile Mastered Version is more true to how the mixes sounded to us in the studio when we were working on the songs. Have a listen, turn up the volume and enjoy the experience!”

Moulder details the entire process over on the NIN tumblr. Hesitation Marks is streaming now, and is due out on September 3 on Columbia.