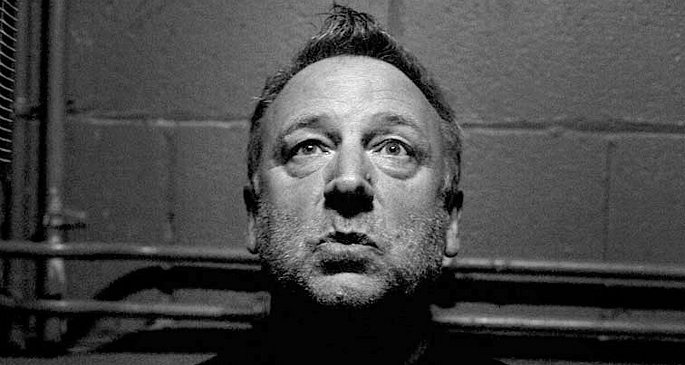 In case you missed the story earlier this month, Adamson had saved a whole heap of original master tapes from ending up in the dumpster, master tapes that included a wealth of material from Joy Division and New Order. She mentioned on Facebook that she was offering them to fans, as she had tried to contact Peter Hook directly and described him as “not a happy bunny,” which seems apt.

Hook, speaking to Pitchfork, claims that no such attempt to contact him was made, as he is a “renowned collector of all things Joy Division and New Order.” However he assures that negotiations at this point are “going very well” and leaving him “full of hope.” It’s sadly not this cut and dry however, while under English law the tapes should officially go back to the band (“As far as groups are concerned, [the music] is their property.”) Hook is still at odds with his former bandmates:

“The problem at the moment is that [I’m] at loggerheads with New Order – I’m contesting their right to the trademark – so everything to do with Joy Division is stopped whilst that is sorted out.”

While there are still no concrete plans, Hook is confident that he will be able to make sure the material will find its way to the marketplace, saying “It’d be nice to issue something that fans would love and cherish. Hopefully these tapes will enable us to do something different,” and adding “What I’d like to do is the definitive [collection].”

Hook also revealed why the tapes could be so interesting at all, saying that it was all part of Martin Hannett’s very particular, and oftentimes awkward working process:

“A lot of Martin’s tapes are different than the ones that turned up on the record, which were compromises between us and Martin. I’ve got my fingers crossed. I’m really looking forward to it as much as anybody else…”

Let’s all keep out fingers crossed that we get to hear the results sooner rather than later. You can read the whole enlightening interview here.