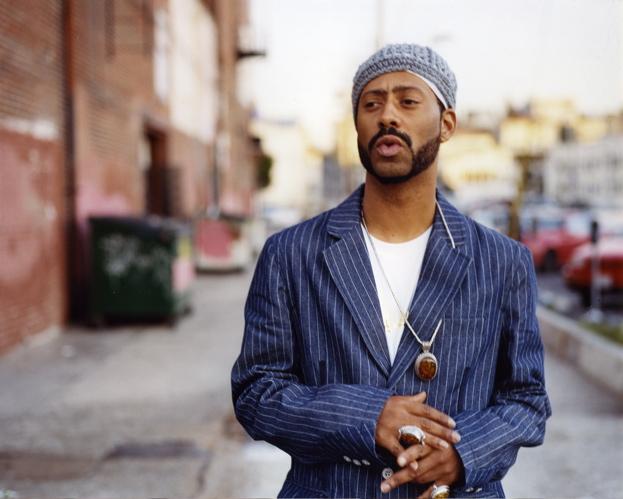 Blunted in the jazz shelter.

If you can trust anyone to curate a jazz fusion playlist for your ears, it’s Madlib the bad kid. The Oxnard producer has never shied from his love of jazz in all its forms, from his Blue Note album Shades of Blue to his work as Yesterday’s New Quintet.

The reclusive producer has put together a playlist of jazz fusion which you can now stream via Rdio or Spotify. 21 tracks deep, the playlist includes Azymuth (whose drummer, Mamao, Madlib collaborated with as Jackson Conti), Cortex (whom he flipped on the Champion Sound album), Ennio Morricone, Bill Summers and Tom Ze among others.

In related Madlib news his Deeper EP with Freddie Gibbs is incoming as his the debut release on his own Madlib Invazion label.