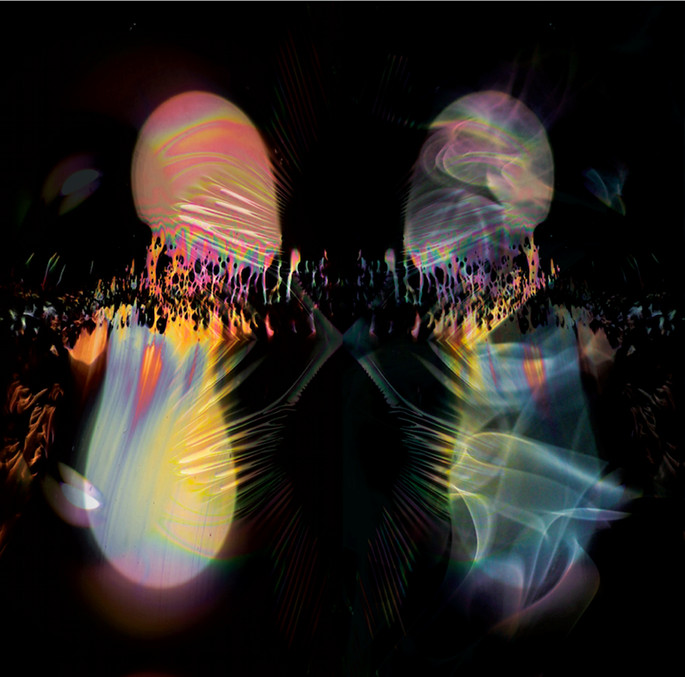 UK producers Damu and Thefft have been collaborating on-off for a while now – Thefft’s Distronet EP was the second release on Damu’s Fulcrum label – and now the pair are self-releasing a joint two-track single.

Damu’s recent releases have been closer to military techno than the vivid dreamworld of his debut album Unity, but on ‘Tonight Tonight’ those wide-eyed, twinkling melodies are very much back, complimented nicely by Thefft’s rough drum programming. On B-side ‘Chemistry’, the pair come even harder; you can stream the full release below and buy it on September 9.