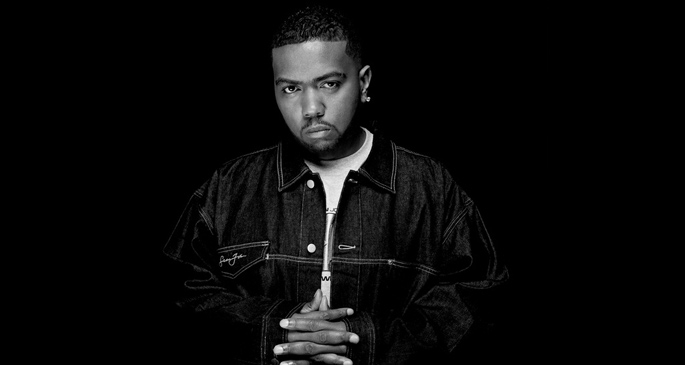 Timbaland must find it hard to sleep right now – not content with having overseen two full albums from Justin Timberlake and crafted tracks for Jay-Z’s patchy Magna Carta Holy Grail, the superproducer has now revealed that he’s been working on a Michael Jackson-related project.

This might seem a little hypocritical given the combative stance he took on Drake’s posthumous Aaliyah tributes, but if you remember correctly he wasn’t so hard on Chris Brown, even going so far as to apologize, so maybe there was a good reason.

According to a now deleted interview with Revolt TV, Timbaland was signed up for project by Epic Records CEO L.A. Reid, and while he didn’t reveal much more than this (the interview was only half a minute long, c’mon), the lead single will apparently be called ‘Chicago’.

We have a feeling more details will be coming thick and fast now that the cat is out of the bag, so watch this space. [via Consequence of Sound]