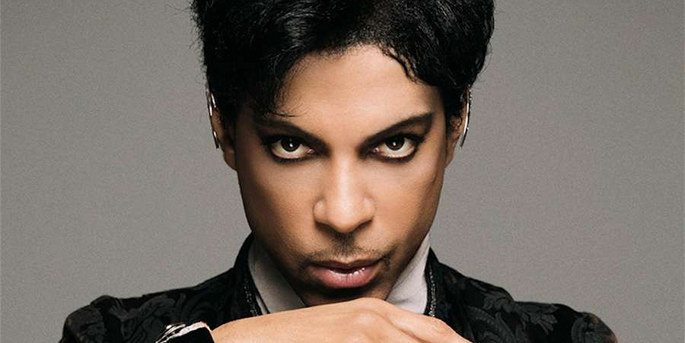 While half of America watched / raged at Miley Cyrus’s VMAs performance this weekend, around 500 people were packed into New York’s City Winery club waiting and hoping for Prince.

The show marked the end of The Purple Week, a week-long residency at the club by Prince’s former band The New Power Generation, and was surrounded by rumours that Prince would be showing up. And, at 3.15am, he did, performing until close to 6am accompanied by the NPG, Cee-Lo Green, Sly & The Family Stone’s Larry Graham and more [report here].

For those hoping for extended footage, there was a no photography policy at the venue, but Prince’s official YouTube account has uploaded a short montage of highlights. We wish it was longer, but not as much as we wish we had been there.

Also: how’s that for a set-list?! [below, via Prince.org]

Encore 1:
– Piano Segment
– How Come U Don’t Call Me Anymore
– Diamonds & Pearls
– Strange Relationship
– The Ballad Of Dorothy Parker
– Do Me baby
– Under The Cherry Moon
– The Beautiful Ones
– Moonbeam Levels
– Sweet Thing
– Take Me With U
– Raspberry Beret
– Cool