Boy George reveals further details of new album This Is What I Do; collaborates with DJ Yoda 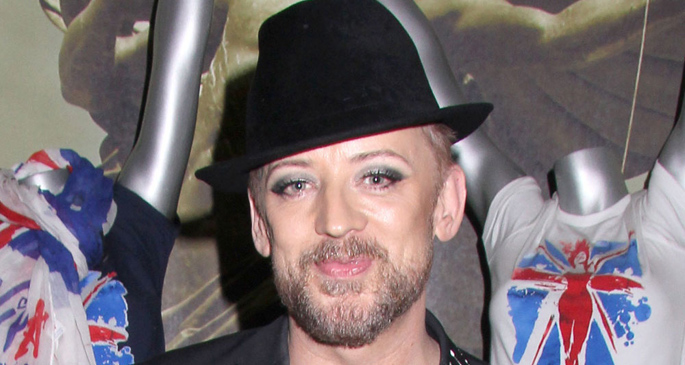 Boy George announced his new solo outing This Is What I Do back in June, but now the outspoken singer has shared a handful of fresh details.

He has described the record as “not overproduced,” and noted that he “was listening to things like ‘Beast Of Burden’ by The Stones” whatever that might suggest. Certainly his list of collaborators would hint at a quite varied album – the singer has confirmed the involvement of turntablist DJ Yoda, Dreadzone‘s MC Spree, oud player Nizar Al Issa and more.

The album, which will be supported by a short tour, is due for release on George’s own Very Me imprint on October 28. [via Digital Spy]