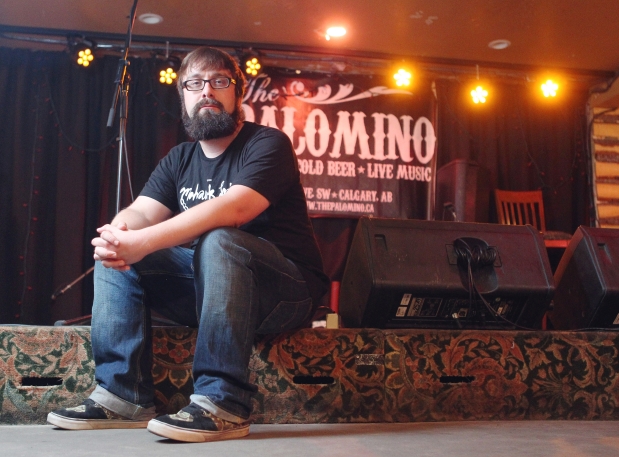 News has emerged, via The Calgary Herald, of new legislation that raises the cost of international bands wishing to perform in the Great White North.

According to the Calgary Herald’s report, the new rules can increase the rates for international bands performing in bars, restaurants and coffee shops across the country up to four times the current rate. The application fee per member is now $275, and also applies to anyone travelling with the band such as publicists. Every approved member incurs an additional $150 fee. This is up from the original fee of $150, which was capped at a maximum of $450. Best of all, should the application be rejected none of the fees are refundable and new fees would be needed to resubmit an application.

Speaking to the Herald, Spencer Brown, booker for downtown Calgary venue The Palomino said: “If I have a one four-member American band, I’m looking at $1,700 Canadian just to get them on the bill — and that’s on top of paying out a sound tech, paying for posters, gear rental, paying the other bands, staffing.”

The rules were reportedly drawn after no consultation with the community impacted, and so is sure to cause problems across the country. What’s more, the new legislation does not cover venues that hold concerts or similar events, giving it a distinct feeling that it’s an attack on the little man while larger, often corporate-backed, venues can carry on as usual despite being better able to recoup extra costs. The government agencies in charge of implementing the new fees have stated that their intent was to ensure owners and managers look at Canadian talent first, a line of defence that is more than common in these situations.

In a final twist, immigration officials have mentioned there are exceptions to the new rules, notably “musicians in a band performing several tour dates in Canada and musicians and buskers coming to Canada to perform in festivals,” adding that “they must not perform in bars and restaurants.”

Unsurprisingly the news has already given rise to a petition against it, which you can view and sign here.