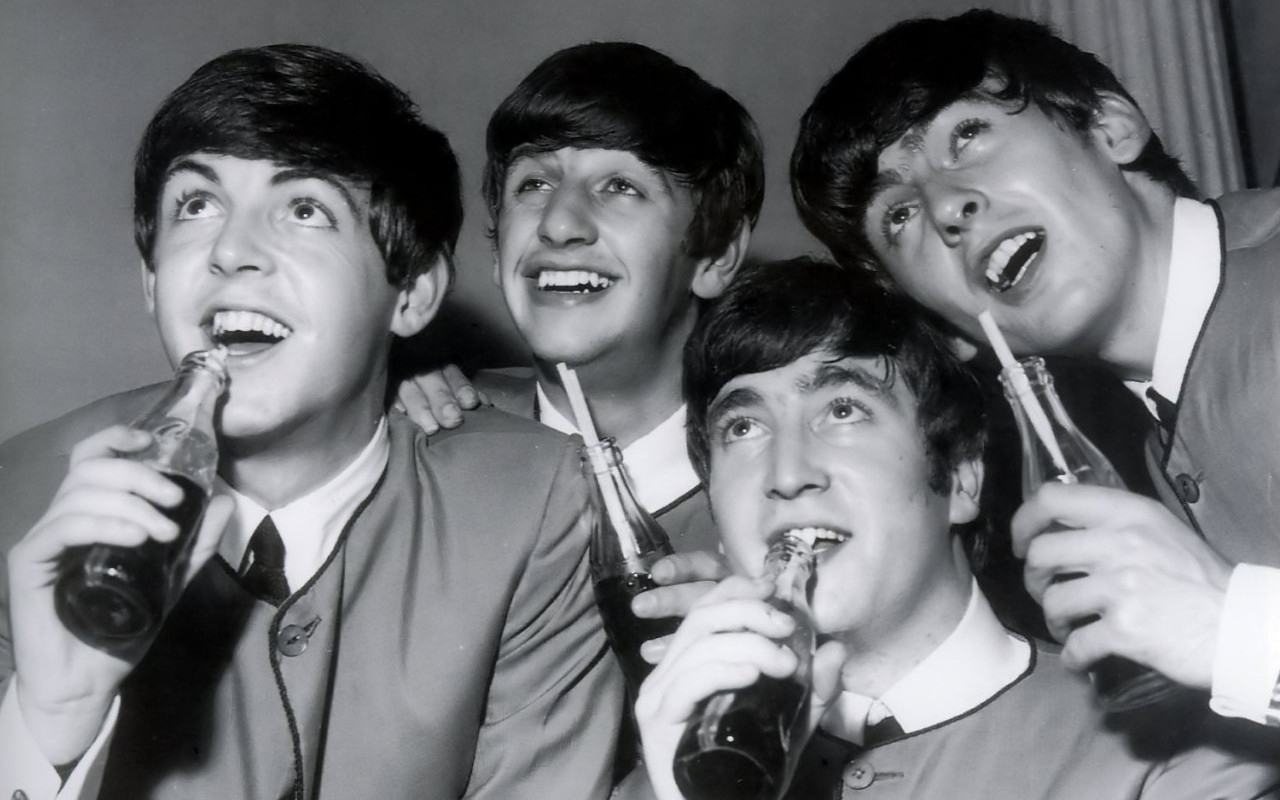 With recent changes to how the British Phonographic Industry (BPI) allocates sales awards, a string of classic Beatles albums – including Sgt Pepper’s Lonely Hearts Club Band, Abbey Road, and Revolver – are to be certified with platinum or gold status. Many of these albums had previously received no sales certifications having been released prior to the BPI’s introduction of platinum, gold and silver awards in 1973.

Last month the trade body decided to automatically recognise the sales of a release as soon as it past a relevant threshold, rather than previously relying on a record company to contact it and request the award. This will mean that 13 Beatles will now be recognised for the first time, though the back allocation of awards only goes back to 1994 when the Official Charts Company was started.

Sgt Pepper’s… will now become a triple-platinum album, having sold more than 900,000 copies since 1994. In total the album is estimated to have sold 5.1 million units in the UK since its 1967 release, the third biggest seller ever behind Queen’s Greatest Hits and Abba’s Gold – Greatest Hits. The albums Help, Rubber Soul, Revolver and The White Album are also newly platinum certified.

Alongside the Beatles, classic albums from Bob Dylan, The Beach Boys and Marvin Gaye will also receive platinum awards. [via Music Week]