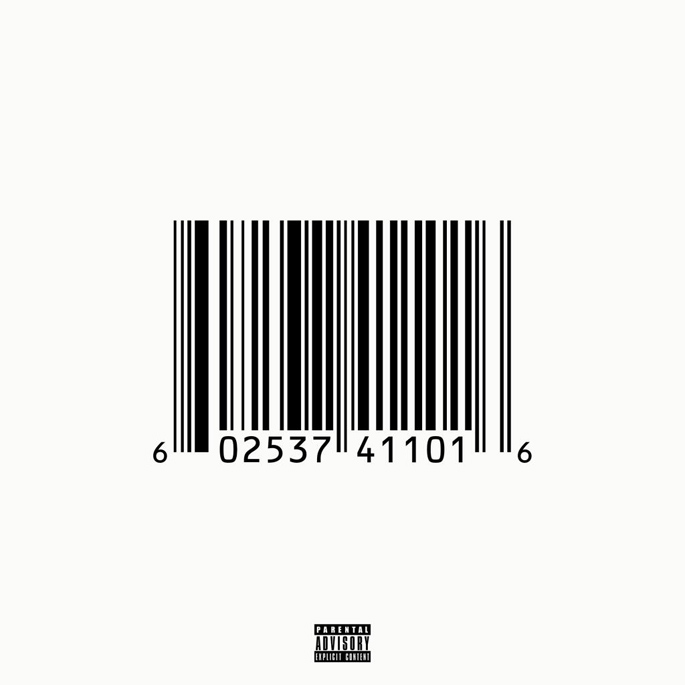 Leave it to Kanye West to drag G.O.O.D. Music signee Pusha T into his world of minimalism.

West just Tweeted two covers for Pusha’s debut solo album My Name Is My Name, the first of which almost outdoes his own Yeezus with its stark rejection of beauty over function. Simply a black barcode on a white background, this is certainly a way to get noticed, and also follows neatly on from 2 Chainz’s Based on a TRU Story last year.

The second cover is a bit more traditional, but no less striking, featuring Pusha dressed in all black against a white background. We all know West’s got a good eye for design, and this is yet more evidence that he’s making sure that the G.O.O.D. Music stable echo it.

My Name Is My Name is due for release on October 8. 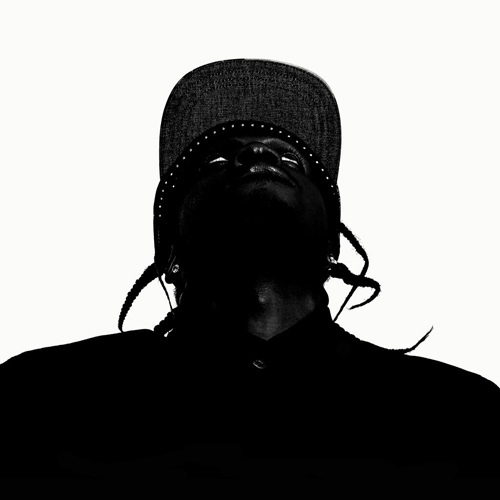