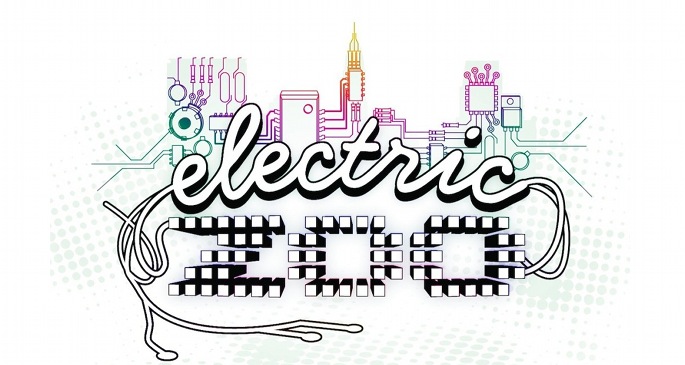 As reported on Sunday, the last day of this year’s Electric Zoo festival was cancelled following two drug-related deaths and four people being hospitalised at the event.

Reports have since emerged that on top of this, a 16 year old girl was the victim of a sexual assault at the festival. The unnamed victim awoke beneath a van on Friday, and after being taken to New York’s Presbyterian Hospital Weill Cornell, doctors concluded that she was sexually assaulted. 31 people were arrested in total at the festival, which has been criticised this week for lax security. Speaking to The New York Daily News, one attendee claimed that “The security and staff along the entrance route did nothing to prevent drugs from being brought in.”

A statement from the New York government accompanied Sunday’s closure, and claimed that while “definitive causes of death have not yet been determined, both appear to have involved the drug MDMA.” The deceased have been named as Jeffrey Russ, 24 and Olivia Rotondo, 20.