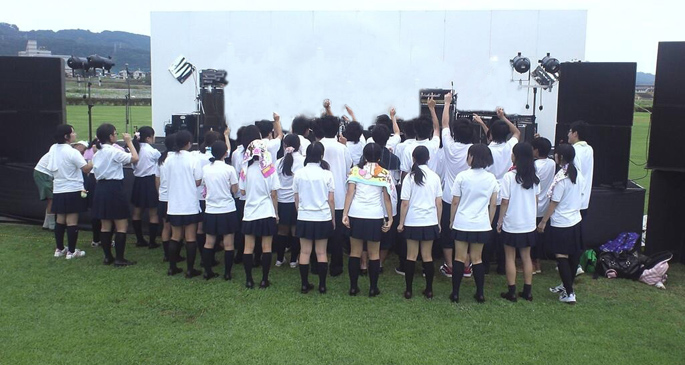 Jim O’Rourke is one of those rare musicians it would be very safe to call enigmatic.

He’s talented, certainly, some might even go so far as to say he’s a genius, but as time goes on we’ve come to expect the unexpected. Remember the time when he joined Sonic Youth then unceremoniously quit thanks to a dismissal of half of the known world? Exactly.

O’Rourke’s latest move is at least a little more understandable, TinyMixTapes have reported that he has made use of Bandcamp to enable fans to listen to and purchase a series of eight albums, some featuring rare material and some featuring previously unreleased compositions and improvisations. Entitled Steamroom 1-8, each record showcases O’Rourke’s unrelenting dedication to his own craft, and for fans this is an absolute treasure trove.

A few of the albums have been around before – Steamroom 1 and Steamroom 2 for instance were tour CDs, but there’s plenty of brand new material to sink your teeth into.

Take a look at the whole lot here, and take a listen to 38-minute drone epic ‘Four Corners’, from Steamroom 3, below.