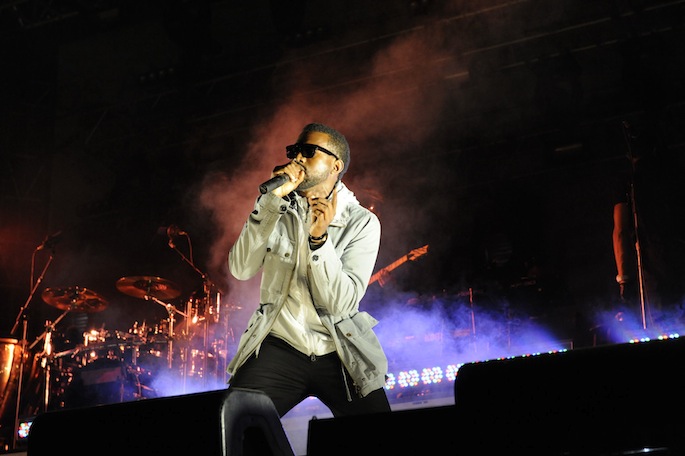 West just tweeted the below image, announcing his first solo excursion since 2008’s “Glow in the Dark” tour. He did tour in support of Watch the Throne in 2011 and 2012, and played a handful of gigs before the release of Yeezus.

Dates are below. Tickets for most of the dates will be on sale Friday, September 13; check out Kanye’s website for full details. Earlier this week, both Kanye and Kendrick made our list of possible Glastonbury headliners. 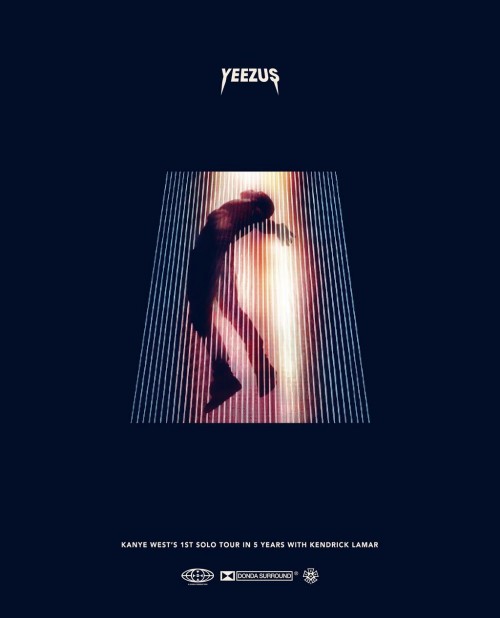