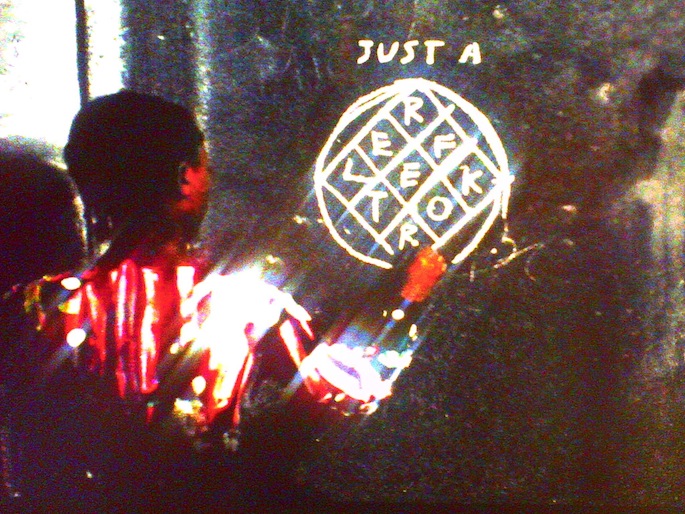 The Montreal titans continue their promotional campaign with a new clip.

The video for ‘Reflektor’ is an interactive experience, like previous pieces for ‘The Wilderness Downtown’ and ‘Neon Bible’. It requires Google Chrome and the effects can be controlled with a mouse, tablet, or mobile device.

Head over to justareflektor.com to play along. The video was written, directed, and produced by Vincent Morisset and filmed in Jacmel, Haiti. Reflektor is due out October 29 via Merge. Last week, we caught up with the band’s mysterious pre-release campaign. [via Pitchfork]

Update: David Bowie’s Facebook page confirms that he sung backing vocals on the James Murphy-produced track (which will be officially released at 9pm tonight).

Update II: The song’s proper video, directed by filmmaker Anton Corbijn, is below. Shot in black-and-white, the clip features the band wearing oversized masks and takes the “reflection” theme to the extreme.