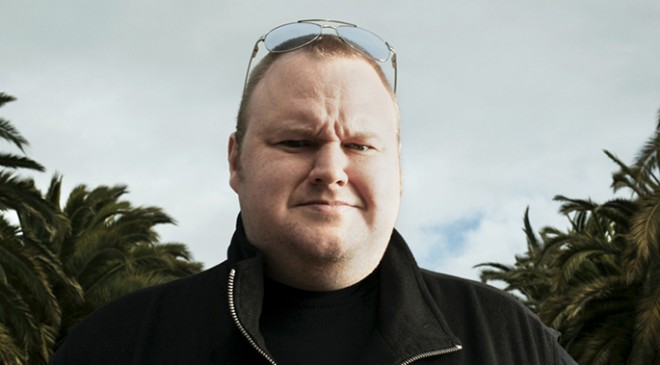 Following his resignation last week as the director of Mega, the cloud hosting service he launched in January with much fanfare (and a fake FBI raid), Kim Dotcom has revealed details of his new music service, Baboom.

Offering access to free music while compensating artists through advertising revenue, the service, which is also expected to come as an ad-free paid version, will see an official release in a few months’ time, according to TorrentFreak (via Music Week).

“I am really excited about Baboom. I can’t wait for artists to see what i have created for them. Their entire career can be managed on Baboom. Artists never had more freedom, transparency and control,” Dotcom told TorrentFreak.

Megaupload was shut down by the FBI at the beginning of 2012, accused of costing the film and music industries half a billon dollars in lost revenue.