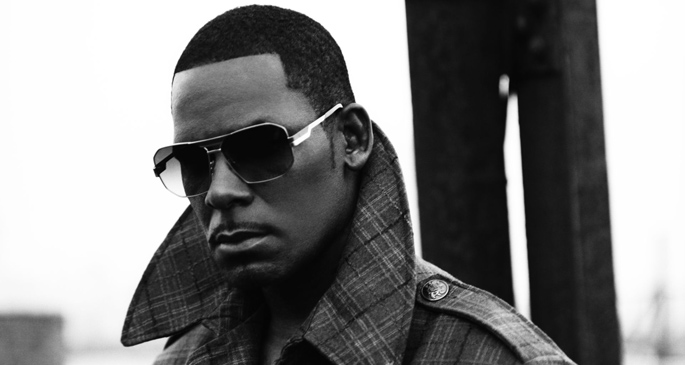 After unveiling his collaboration with Future, titled ‘Tear It Up’, and ‘My Story’ featuring 2 Chainz, R. Kelly has now revealed that his twelfth solo album will be out on 11 November.

Announcing the date at an album listening session in Atlanta, Kells told his audience that he was feeling “more focused than ever”, as HotNewHipHop reports. “Much like the guy when he catch the football, he runs – and that’s what I’ve got. I feel like I’ve got that ball in my hands still, and I’m still running,” he said.

The r’n’b star also recently teamed up with French band Phoenix to record a new version of their track ‘Trying To Be Cool’.