Rare Robert Wyatt recordings from 1968 set for release on Cuneiform 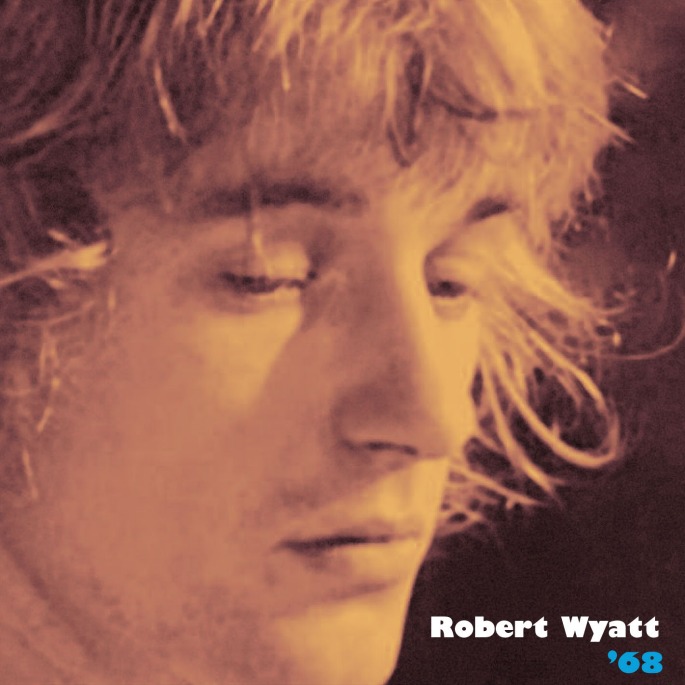 The recordings have barely been heard since they were made in the US in 1968 during and after Soft Machine’s second tour of the States. The two long suites in the collection were later recorded by the Canterbury band, with ‘Rivmic Melodies’ (below) forming the basis for the first side of 1969’s Volume II.

Unearthed last year and now due for release through the Cuneiform label, the collection also includes a version of The Wilde Flowers’ ‘Slow Walkin’ Talk’ with none other than tourmate Jimi Hendrix on bass. Titled ’68, the album is due on 10 October on CD, vinyl, and digitally.

Wyatt’s underappreciated 1985 album Old Rottenhat ranked in FACT’s Top 100 Albums of the 1980s – find out what else made the list.