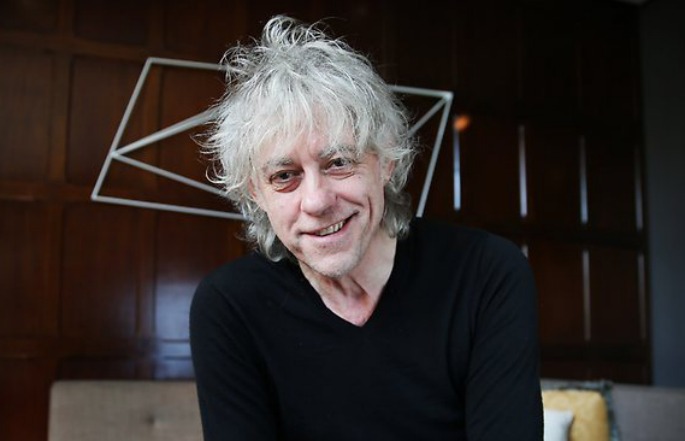 Big-mouthed Live Aid organiser and former Boomtown Rat Bob Geldof is set to become the first Irish man in space after signing up to be a passenger on a commercial space flight next year.

As the BBC reports, Sir Bob introduced his mission by comparing himself to Elvis: “Being the first Irishman in space is not only a fantastic honour but pretty mind-blowing.

“The first rock astronaut space rat! Elvis may have left the building but Bob Geldof will have left the planet! Wild! Who would have thought it possible in my lifetime.”

After undergoing training in a flight simulator in the Netherlands, the passengers will travel 100km (62 miles) into space on a Lynx X2 spacecraft.