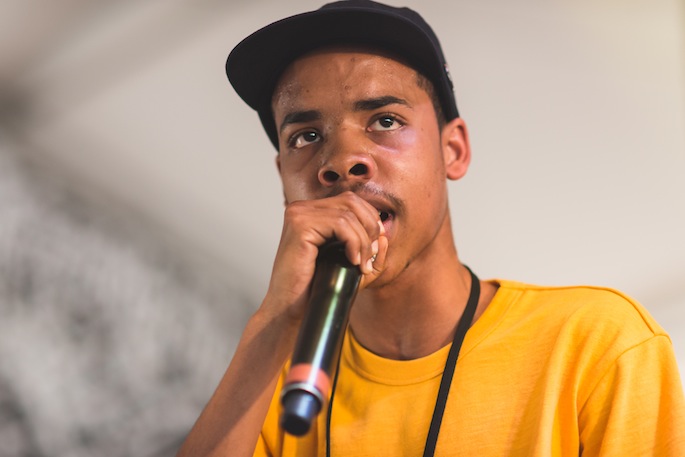 The Odd Future phenom takes Doris on the road.

Earl Sweatshirt has announced a 15-date jag that will take him from Boston to Vancouver, starting in October; he’ll be joined by Hodgy Beats, Domo Genesis, and Vince Staples at select dates on the tour. Mr. Sweatshirt will also be on the bill for Odd Future’s Camp Floggnaw Carnival, where he’ll join collaborators Tyler, the Creator, Frank Ocean, Flying Lotus, and more.

The dates are below. Check out FACT’s review of Doris, an album miles ahead of 2010’s Earl that finds the young rapper surpassing nearly all of his contemporaries. 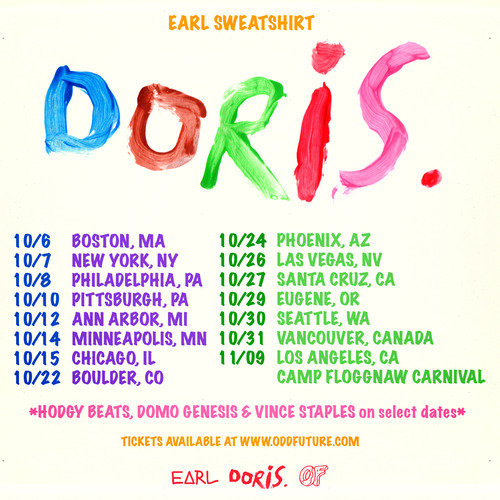