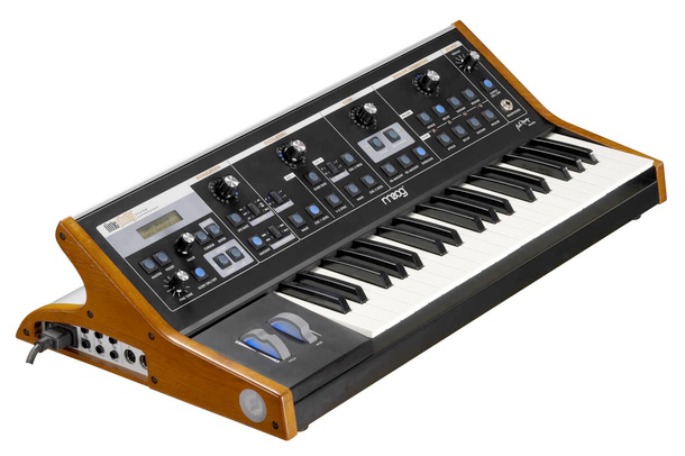 Moog Music has announced it will no longer be making its Little Phatty analogue synthesiser, one of its most popular units and among the last designed with the help of company founder Bob Moog, who died in 2005.

The Little Phatty became one of Moog’s most popular synths on its release in 2006, and “remains an industry standard for artists and producers to this day,” according to Moog CEO Michael Adams. The company says limited quantities of the unit will be available for around two months.

To mark the curtain call, Moog have also released a short documentary about the synth, ‘Moog Lives. Play On: The Making of the Little Phatty’ – watch that below. [via Mixmag]