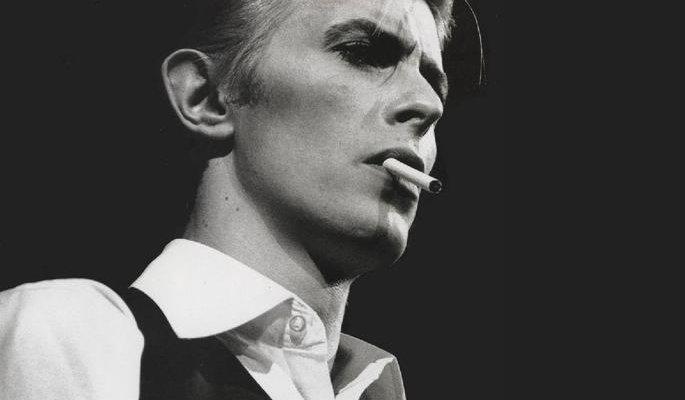 The nominees for the 2013 Mercury Prize have been announced, including David Bowie [above].

Notable omissions include London Grammar, who despite only releasing their debut album this month had been made favourites by some bookmakers, Daughter, who recently won album of the year at the AIM Awards, and the token jazz act that usually crops up. Earlier this week FACT ran down 30 potential nominees for the prize, but it looks like we were optimistic.

Bowie has now been made bookmakers’ favourite. This year’s winner will be announced on Wednesday October 30.