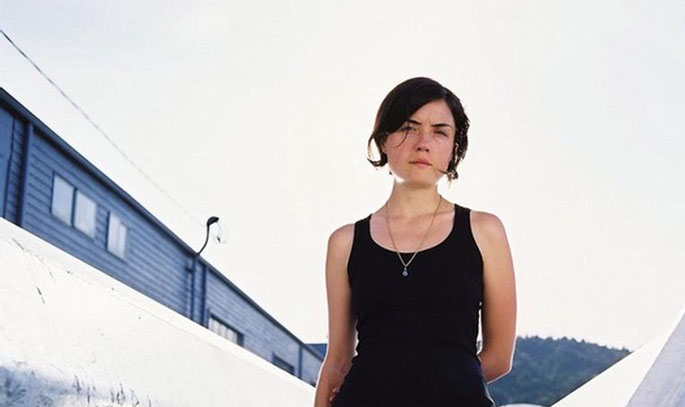 Portland’s Grouper has pulled yet another rabbit out of her voluminous hat with the release of her first 7″ as part of newly founded fuzz-pop trio Helen.

Out today via Exiled Records and her own YELLOWELECTRIC label, the gorgeous ‘Felt This Way/Dying All The Time’ single sees Harris bury her voice in a thicket of wire wool guitars and bottom-of-a-well drums provided by bandmates Scott Simmons and Jed Bindeman. Recommended for fans of My Bloody Valentine, Slowdive and Lower Dens – but expect more fuzz.

Last month Harris released an album with Australia’s Lawrence English, head of the experimental Room40 label, under the name Slow Walkers, while back in February she delivered another captivating album of ethereal guitar-and-vocal ballads with The Man Who Died in His Boat. Not to mention her remarkable FACT mix, of course.

Head to iTunes to hear the tracks.