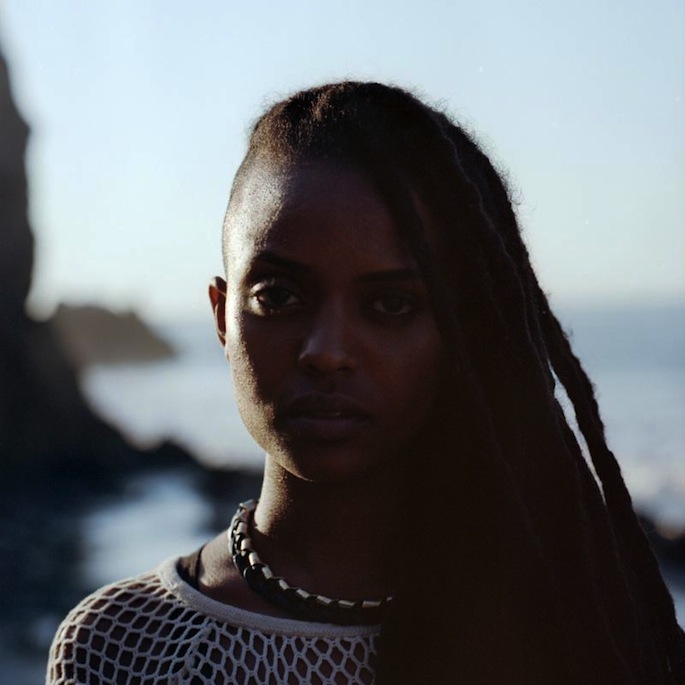 The Fade to Mind vocalist details her eagerly-awaited debut.

CUT 4 ME began as a few freestyles over existing instrumentals and eventually grew into a set of fully collaborative productions. Press materials describe the evocatively-titled effort as a “deeply personal body of work” that confronts “both the ecstatic highs and painful lows of relationships.”

The cover art and tracklist are below, along with the recent video for FACT fave ‘Bank Head’ (which will appear in an extended version on the mixtape). FACT interviewed Kelela earlier this year about moving beyond imitation, studio serendipity, and how she joined Fade to Mind. 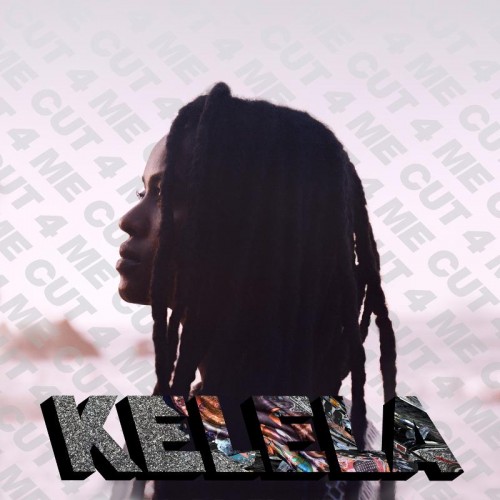