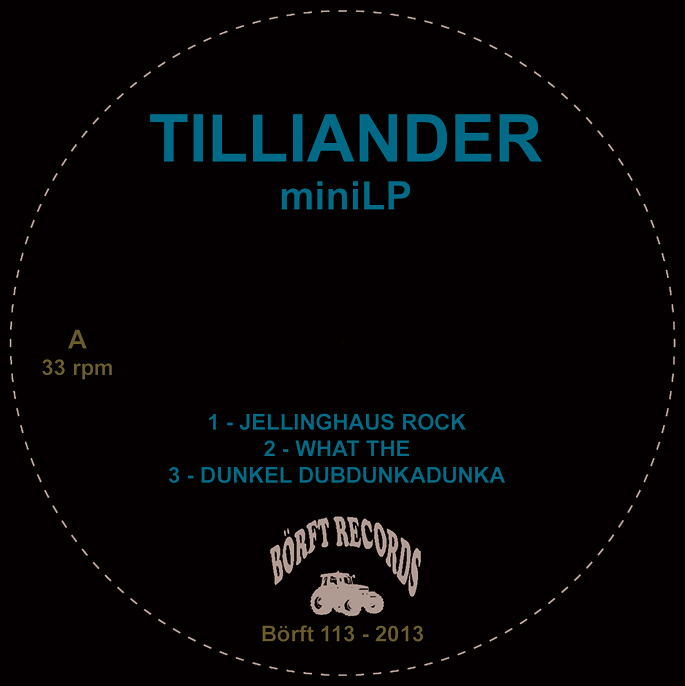 Swedish producer Andreas Tilliander is a man of man guises, yet from his more experimental work under the long-standing Mokira moniker to his more dancefloor ready drops under his own name, he always maintains an unusually high level of quality.

Mini LP unsurprisingly does exactly what it says on the tin, it’s a six track barnstormer of a record and Tilliander’s first for excellent Scandinavian cult techno imprint Börft. Leaving the transcendental dub of his outstanding TM404 project at the door, Mini LP is where Tilliander hones his techno chops once more. That’s not to say he’s ditched the hiss and hum of his beloved analogue arsenal; he’s instead repurposed the gear slightly, leaving us with a set of retro rollers that wouldn’t sound out of place next to a Legowelt record.

The album is out now on vinyl only and can be snatched up over at the Börft website – no digital release is planned so if you don’t happen to have a turntable handy, you’d better get streaming.