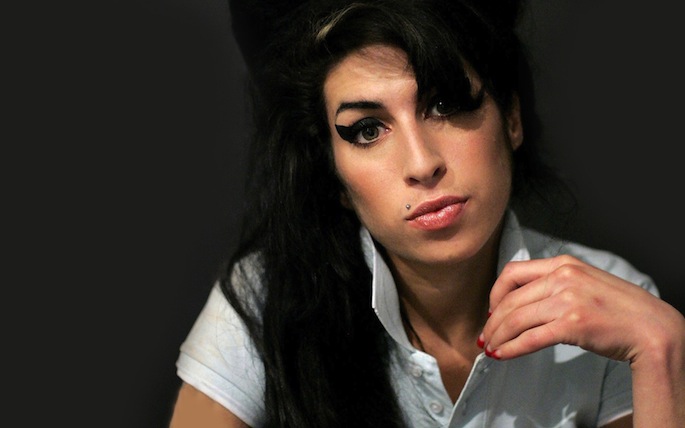 The singer’s father shares the news on the eve of what would have been her 30th birthday.

At the opening of an art show at Camden’s Proud Galleries, Mitch Winehouse says the song was discovered while he was recording his own charity album (naturally): “The guy engineering it pressed the button on some old tapes in the studio and there was Amy singing this great song nobody had heard before.”

Last summer, the elder Winehouse said another album or two of unreleased material could see the light of day, but updates have been scarce since then. Amy Winehouse’s Lioness: Hidden Treasures was posthumously released in 2011.

Amy’s commemorative statue is set to be unveiled this weekend in Camden as part of a month of charity events in her honor. Senna director Asif Kapadia is working on a documentary about the singer. [via Daily Star]