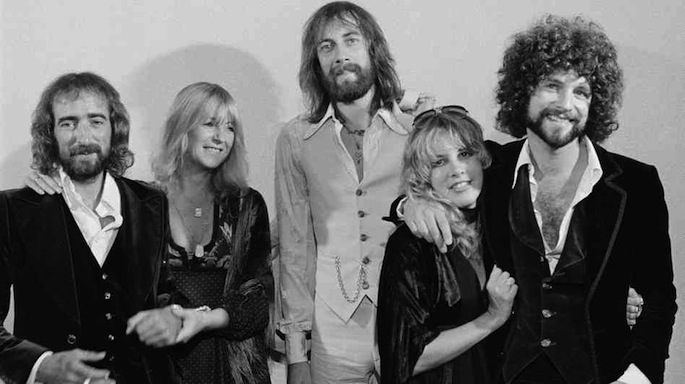 The singer will join the band on-stage for the first time in 15 years.

Stevie Nicks tells BBC Radio 4’s Woman’s Hour that Christine McVie will re-join the band, albeit briefly. “She is going to come and do a song on the second two shows. I think it will probably be ‘Don’t Stop’. I don’t know, but she’s coming to Ireland to rehearse with us.”

Fleetwood Mac’s tour begins with two shows in Dublin next Friday, followed by another three in London. It’s unclear which shows at which McVie will perform. It’s a pretty major reversal: last December, Nicks said, “There’s no more a chance of [a McVie reunion] happening than an asteroid hitting the Earth,” attributing the British bandmate’s reluctance to fly or return to America.

Earlier this year, Fleetwood Mac released their first new material in a decade, and their first four albums were reissued as part of a vinyl box-set last month. The band is also one of our guesses for Glastonbury’s 2014 headliners.