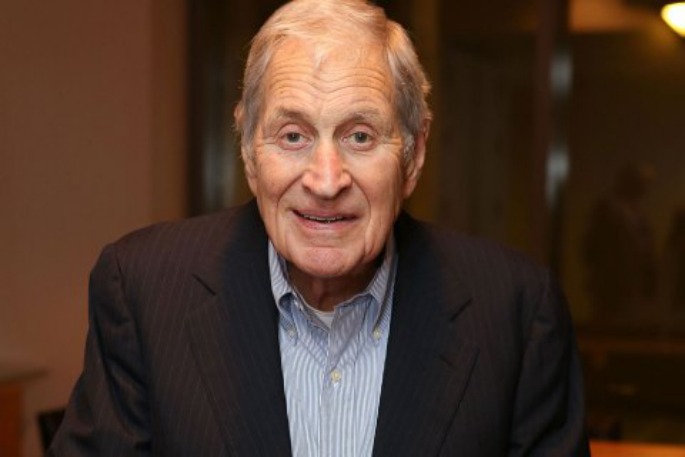 Ray Dolby, the engineer who pioneered noise reduction and surround sound technology and whose name became synonymous with home music systems and cinema, has died aged 80.

Born in Portland, Oregon, Dolby grew up in the San Francisco area and began his career at the Ampex Corporation where he helped develop a video tape recording system in the 1950s.

After moving to Britain to complete his PhD at Cambridge University, he founded Dolby Laboratories in London in 1965, where he pioneered a noise reduction system to remove background hiss from tape recordings and invented surround sound.

Dolby’s son Tom, a filmmaker and novelist, said of his father: “Though he was an engineer at heart, my father’s achievements in technology grew out of a love of music and the arts.

“He brought his appreciation of the artistic process to all of his work in film and audio recording.”

Dolby Laboratories paid tribute to their founder with a short film about Ray Dolby’s life and work – watch below.