Talking Heads: producer Drumma Boy on having to play therapist to Gucci Mane 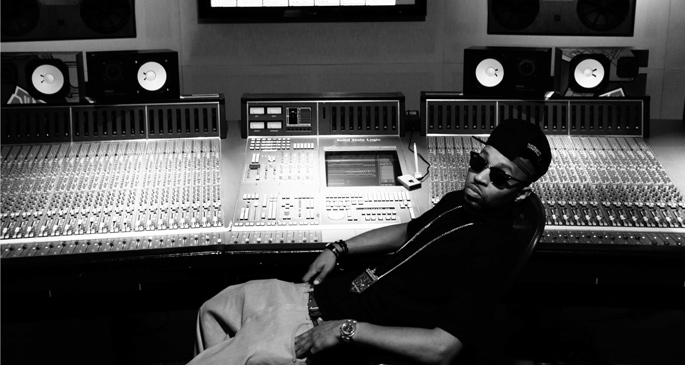 Drumma Boy‘s unmistakable beats have been a staple of Southern rap for the last decade, and if anyone can shine light on Gucci Mane‘s recent outburst, it’s likely to be someone who actually knows the rapper personally.

Speaking to Complex, the producer revealed plenty about Gucci’s current situation, and while he wisely didn’t want to speculate on the rapper’s mental condition (“Everyone says he’s bipolar. I haven’t seen any diagnostic proof that he has any condition.”), he did reveal that working with Gucci wasn’t always easy:

“That’s why I feel like I’m so underrated, because I’m a therapist. I’m not just a producer, I do so much more just to cater to this motherfucker for him to even be in the mind set to record a hit.”

Despite this, he said the two are still working together regardless of any beefs he is or isn’t in with other rappers (“I love working with Gucci, period.”), adding that he didn’t really care what people thought about it (“So if I can catch him saying such and such on my beat, I don’t have a problem with it. I didn’t say it. You’re going to have beef with me because I did the beat?”).

Perhaps most revealingly, Drumma Boy explained the tempestuous back-and-forth between Gucci and Waka Flocka Flame, claiming it was more like a family squabble:

“Have you ever had a fight with your brother? It’s the same thing. You’re not going to get along with everyone. There’s always something that your brother does to piss you off. I’ve seen Gucci and Waka fight before. They argue about whatever and they will be right back cool the next day. They are fucking friends, it’s way deeper than this music shit and beefing on records. Those dudes have been through a lot together.”

You can read the enlightening interview in full here.