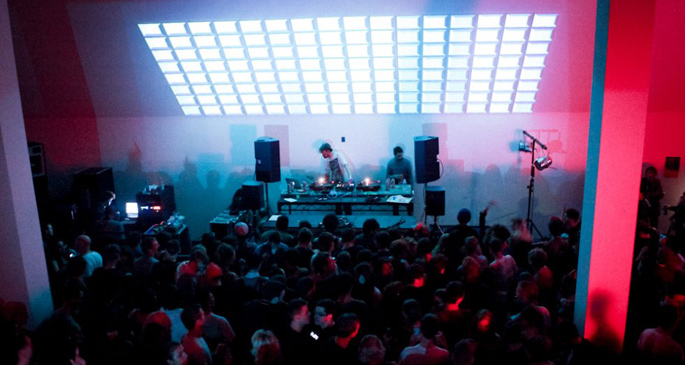 The Hydra‘s schedule for the rest of 2013 was already looking absolutely unmissable, but as usual the announcements just keep on coming.

Firstly, on October 18 at London’s Village Underground The Hydra will be welcoming in the Erased Tapes imprint, who will be presenting music from Rival Consoles and duo Kiasmos (comprising Ólafur Arnalds and Janus Rasmussen). Acclaimed pianist Nils Frahm will be headlining, so if you fancy having your soul soothed by gentle drones and twinkling keys we’d say this is the night for you.

The Hydra and Electric Minds’ epic New Year’s Eve lineup has also been revealed, and will be headlined by the Innervisions crew of label bosses Dixon and Âme, along with Marcus Worgull and special guest Mano Le Tough. The Aus label will also be representing, with Komon, Glimpse and an unannounced special guest, and Electric Minds will be bringing in Move D, Endian, Dolan Bergin and Fold.