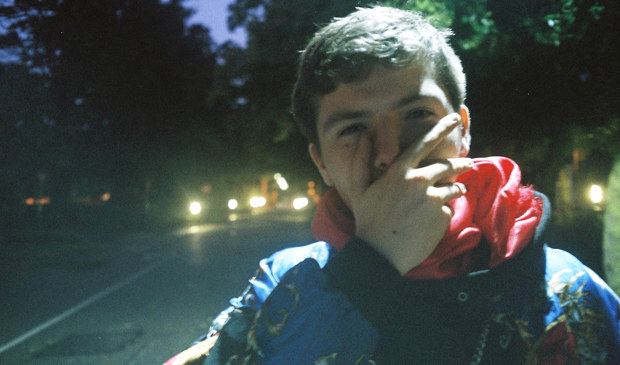 Up to date on the current producer war going on in grime? If not you can catch up on it here and here.

As the firefight wages into the weekend, we’re seeing some of the best war dubs yet – we guess because people have realised that you’ve got to do a little bit more than pull out a beat you made back in 2008 and throw some MC samples on top.

One of our favourite sends so far has been recent FACT mixer Visionist and Saga’s ’10 Stamps = Full Chicken’, a war dub for Kahn & Neek – well, Kahn’s now fired back with ‘Delusionist’, here:

Elsewhere, Slackk’s called out Logos, and Samename’s gone at another recent FACT mixer, Bloom, with ‘Wither’.

You can stream both of those here: