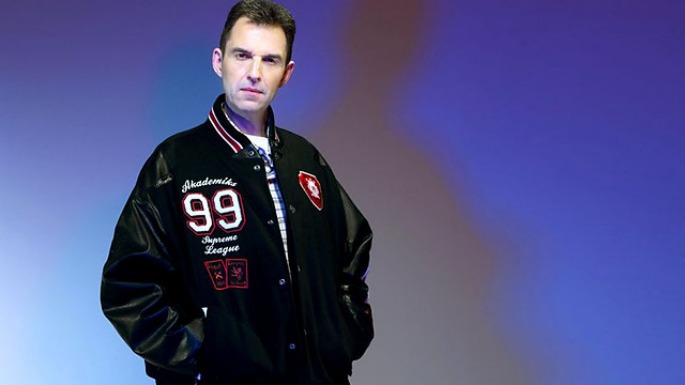 It was revealed in July that Westwood would leave the BBC as part of a schedule shake-up across Radio 1 and 1Xtra, and he bows out tonight after almost two decades on the station.

Update: The show is going on right now, and here’s the first big announcement – Westwood will be moving straight to a Saturday night slot on Choice FM, starting on September 21.

Update 2: You can now stream the full show – which features Westwood at his overexcited best, at times not even letting tracks drop before he mixes haphazardly into the next one (‘Mercy’ doesn’t even get to Big Sean’s first verse) and explosions out the wazoo – here.

The first mainstream radio DJ in the UK to showcase US hip-hop, Westwood came up through the pirate stations before arriving at the BBC, where he helmed the Radio 1 Rap Show – essential listening UK hip hop fans in the mid-1990s. You can watch FACT TV’s interview with The Big Dog here, and read Tom Lea’s recent tribute to him here.

Wiley’s still not happy though, we presume.