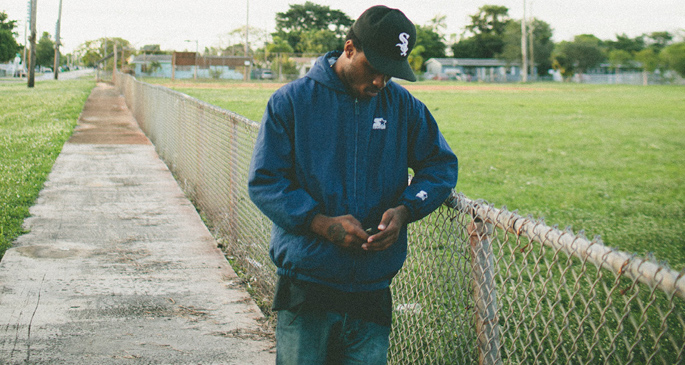 Confounding rapper/producer Spaceghostpurrp has returned from retirement yet again to tease next project B.M.W. Part 2 with this brand new single.

‘Black Money World’ shouldn’t surprise fans of Purrp’s usual output; the track is slower than a funeral march, and chock full of the gross, plasticky synthesizers that have characterized his tracks and mixtapes so far. Rapping as if he’s barely in the same universe, Purrp offers up delirious, blank syllables in his unshakable Triple Six-influenced style.

It might not be any particular stylistic shift for the Miami-based rapper, but Purrp does what he does, and he does it better than the rest. We’re just thankful that after his Raider Klan splintered earlier this summer he’s managed to put together the pieces. Take a listen below.