Listen to an unreleased Kanye West track from his producer days, Myleka’s ‘Candy’ 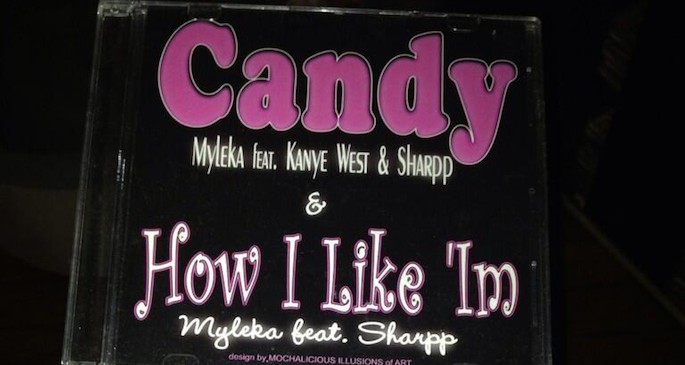 A long lost cut from Kanye West‘s early days as an up-and-coming producer has been recently unearthed.

Before making the jump from producing to rapping, Kanye made beats for a number of local Chicago acts. Fake Shore Drive has recently uncovered a missing link in his production discography, a track called ‘Candy’ by Myleka, which features none other than a verse from West himself.

While the song might not ring a bell, the beats themselves might sound familiar as they were reused years later by Miami rapper Trina for her 2002 single, ‘B R Right’ featuring Ludacris.