Listen to the intro from Danny Brown’s new album, ‘Side A (Old)’ 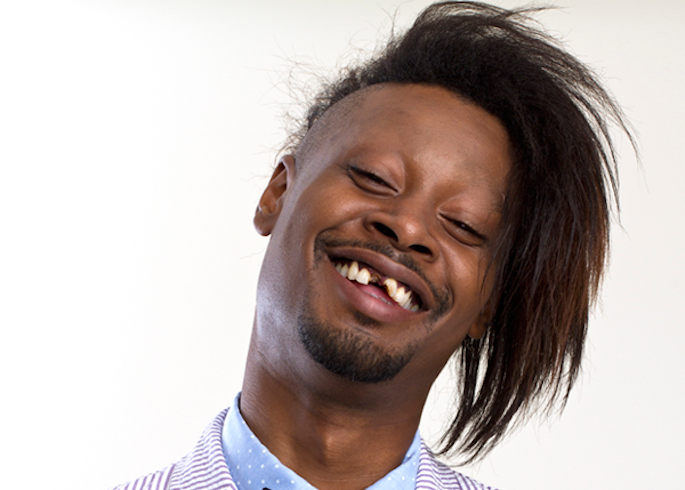 The intro to Danny Brown‘s highly anticipated new album is the second track to be shared from Old, due for release September 30.

Another track from Old, ‘ODB’, was posted earlier this month, along with the fantastic cover art for the album.

Earlier this week, Danny Brown was forced to miss out on two Canadian gigs, as part of his and Action Bronson’s 2 High 2 Die tour, after being refused entry by the country’s border officials.