In wake of Electric Zoo deaths, US study shows steep rise in use of MDMA substitute methylone 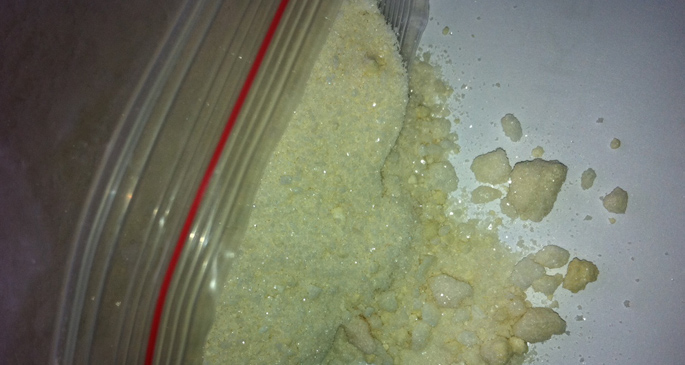 Molly is the current demon-du-jour of middle class America, and after a number of high-profile deaths the drug’s status has been been elevated from pop-rap chorus to headline news.

It turns out however, that while legions of clubbers might assume they’re ingesting MDMA they might in fact be taking close substitute methylone, a drug that bears strong comparisons with ‘bath salts’. According to an article in Mixmag, the last year has seen seizures of methylone go up sixteen-fold, where seizures of MDMA in the same period have plummeted and this is unsurprisingly down to one thing: price. Methylone is significantly cheaper than MDMA, yet produces very similar effects (certainly indistinguishable by the target market) – a kilo of methylone is sold for between $3000 and $5000; you can multiply those figures by ten to find the price for a kilo of MDMA.

A 2012 test of Molly seizures in Miami found that 82.5% of the samples contained methylone, leaving only 17.5% that contained the real thing, so it’s hardly surprising that toxicology reports have shown that methylone was involved in the recent deaths at New York’s Electric Zoo festival. So can we assume that methylone is more dangerous than Molly? Well the reaction to the drug shows an interesting number of similarities – raising of body temperature and heart rate being the two more dangerous – but the high lasts for a significantly shorter time, leading people to ingest more to keep up.

The main problem here however is that methylone is substantially newer than MDMA, and therefore hasn’t gone through anywhere near the same amount of testing – we simply don’t know what long-term effects (if any) the drug has. [via The Daily Swarm]