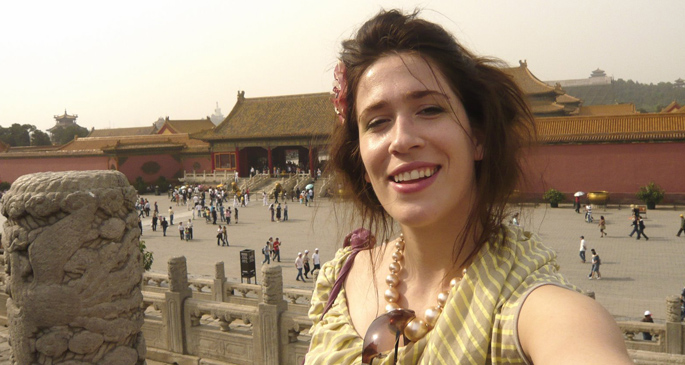 It’s been a long time in the making, but Imogen Heap‘s fourth solo album has finally been announced and it’s called Sparks.

We’ve got quite some time to wait, as it’s due for release on March 3, but there’s a good reason for the early announcement as Heap wants fans to get involved with the album’s ambitious artwork. Anyone who orders the deluxe edition box set is being asked to send in a picture of their footprint, and these pictures will eventually be turned into the album’s cover.

Speaking on the album itself, Heap gave the following information:

“The album began with someone sending in the sound of a striking match for what became Lifeline in March 2011. I then dived into the most immense, intense creative 2 and a half years of my life that took me all over the planet, collaborating on so many projects with so many people and often totally spontaneously. The album is then in some ways for me grounded with fans’ footprints bringing the finishing touch for the album art, as so many of them came along for the ride.”

It sounds like an ambitious record, and its packaging will be equally far fetched, with the deluxe edition featuring twelve CDs (there’s a series of HD videos, apparently), a double 10″ version of the album a deck of playing cards which can unlock special material, a 120 page coffee-table book and a “special ticket of blended items.” We admit we’re not sure what that last one even is, but you can bet that this is one of the most lavish sets that we’ve ever seen. If you want to lay your hands on this edition, the pre-order is only open until September 30, so you’d better be quick.