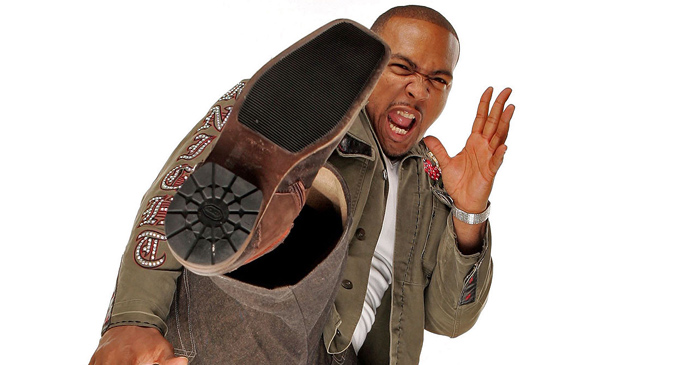 They might not have been the best of friends until a recent, very public patch-up, but it looks like Timbaland and Jay Z are about to be touring partners all the same.

Timbland will support Jay on his forthcoming European tour, and is set to appear at every one of his eight UK and Ireland shows. It’s somewhat fitting since Timbaland contributed a handful of production to Hov’s extremely divisive but immensely successful new album Magna Carta Holy Grail, and who knows, the producer and occasional rapper might even be able to upstage the big man himself.

Jay Z’s (admittedly appalling) turn on Drake’s forthcoming Nothing Was The Same was the unexpected topic of a recent FACT round table discussion, take a look here. [via NME]