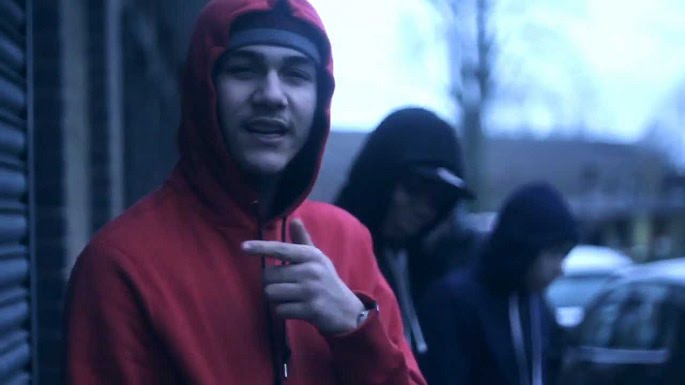 18-year old grime MC Depzman, sometimes known as simply Depz, has died after being attacked in Birmingham last night (September 20). A man has already been arrested on suspicion of his murder.

Depzman had been attending a fundraiser at KC’s Nightclub for Kyle Sheehan, a.k.a. Shamz, a friend of his who died a year ago.

As a form of tribute, grime artists and fans have been purchasing Depzman’s album 2 Real on iTunes – it’s currently number one on UK iTunes’ hip-hop chart.