Monsters of Cock? The Beach Boys at 1RPM? In search of the world’s weirdest “conceptual vinyl” records 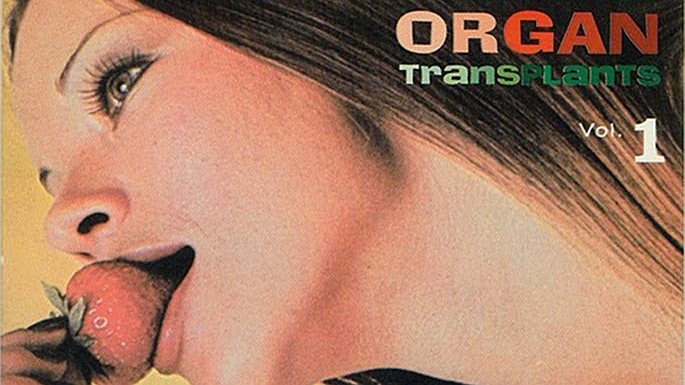 From 2003-2008, FACT operated as a bi-monthly print magazine. As part of our From The Archives feature, we’ll be regularly uploading vintage articles from FACT’s ink-and-paper days. Today, one of our odder curios: Mark Blacklock‘s 2003 piece on “sounds that push the limits of the vinyl format”.

If you think putting a needle onto a record and listening to the sound of a run-out groove is more than a little mental, you should probably read no further.

Similarly, if you’ve no desire to own a seven-inch disc with nothing but a barcode on it, designed to be played on a turntable modified with a barcode reader, think twice before skipping to the lists below. But, be warned: do so and you’ll miss out on ‘Monsters of Cock’: “381 very brief noise compositions on one 5-inch piece of vinyl. Evil Moisture in one ear, Cock E.S.P. in the other. Features fold-out poster with 381 song titles on the back.”

Much has been written about the renaissance of the seven-inch single, but the truth is that, for experimental artists and musicians, it never died away. “It will last,” says Matt Wand. “It will go into boxes and circulate round, survive all that process and stay in culture till a later time and be discovered by people who knew nothing about it.”

As a format, vinyl allows for infinite interpretations. There’s basic mechanical stuff, like inscriptions carved on the gap between label and track, or locked grooves, which give endlessly repeating loops and as many as 100 of them on a single piece of seven-inch vinyl. There’s packaging, from basic picture discs to twin-packs boxed as plastic soldier sets (stickers and instructions included) and featuring beats on one disc and tones on the other. Then there are abstract interpretations, as pioneered by artists like turntablist Christian Marclay, whose ‘Record Without a Cover’ (1985), uses the natural ageing process of uncovered vinyl to mature and randomly alter the sounds on the disc.

Matt Wand’s Hot Air Records has released its fair share of conceptual vinyl, including Janek Schaeffer’s ‘Recorded Delivery’ – the sound of a voice-activated Dictaphone travelling through the postal system on recorded delivery to the artist himself. That records can in themselves be works of art is something Wand knows well, having helped to curate the recent exhibition of seven-inch vinyl, Band Wagon Jumping, which included discs by Hayley Newman and Jonty Semper (presented in the charts): “They are, in some ways, a piece of sculpture with sound engraved into them,” says Wand. “Some of them are quite beautiful things.”

For Wand himself the appeal of producing such records blurs the lines between art and product: “It’s that strange old thing, the idea of making something that’s highly desirable yet strangely unlistenable or unplayable.” And with an element of pointlessness perhaps? “There’s a huge element of pointlessness to it. And a huge element of effort. It’s more than just a recording. It’s trying to twist the manufacturing process to your own ends, which in itself is a lot of grief.”

Evidently, there’s no-one better qualified to help compile a selection of charts of strange conceptual vinyl releases, for spotters like you and I (for, if you have ventured this far, spotter indeed you are). For the purposes of narrowing the broad field, and because “they’re small”, we restrict ourselves to records of seven-inches in diameter or under. “Sevens are always good,” says Wand. “It’s a good discipline, because you can’t put a lot of information on there. It just has to be an idea that works. 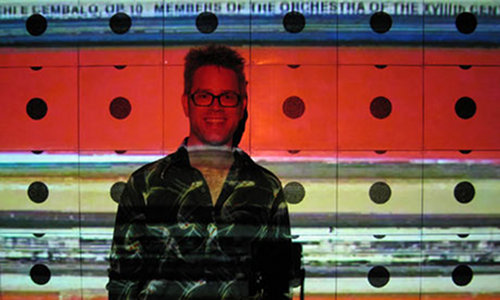 1.  Roger Miller – Pop Record/Evolving (RRR 1985, re-released 1998 as a 7 inch) – Side A consists entirely of record noise, pops, scratches, etc., which eventually wear away (from playing) and are replaced by completely new record noise: a constantly evolving record. Side B consists of 4 bars from a Bach fugue, inscribed directly into the vinyl.

4. Christian Marclay – Brown Vinyl 7” – The sound of the artist’s farts.

6.  Jonty Semper – Kentaphion – A field recording of the one minutes silence at princess Diana’s funeral.

9. Pan Sonic – Arctic Rangers (Blast First, 1998)- Designed like a toy soldiers pack. Inside, beats on one disc, tones on the other.

10. Nomex – A Moment In Eternity (Adverse) Run-out grooves-nothing so descriptive as a date on this one. 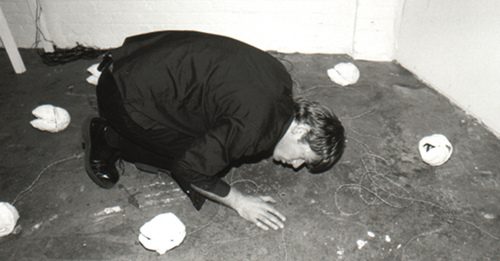 3. Hayley Newman – Roundabouts Recordings of brass instruments played on roundabouts so that the sound mimics the spin of a turntable.

4. John Hudak – Natura (APRAXIA) Fruit flies on one side, ice pellets falling on snow on the other.

7. D.R Ragge and W.J Reynolds – Entomological Acoustics (Peripheral Conserve,2003) – The sounds of European Mole Crickets brought to you by Peter Strickland of the sonic catering company.

8. The sound of speakers being microwaved

10. A Recording of the Bowman Brothers Reciting Tool Catalogues One of them has a very bad stutter. 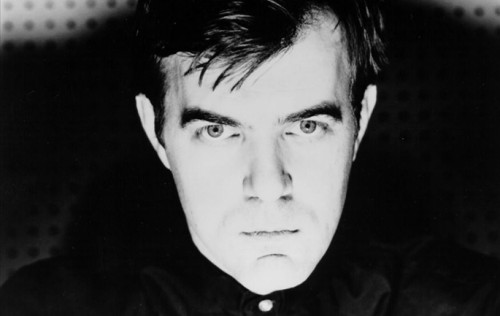 3. AMK – HI FI (Band Productions) -The popping of 21 lock grooves on one side, with the clicking of freeform grooves on the other.

You can read more of Mark’s work over at his blog.