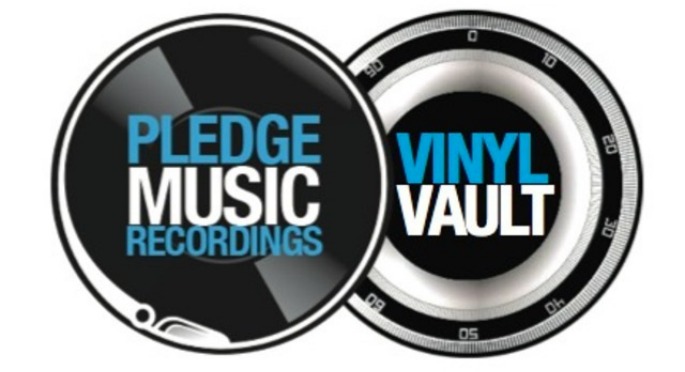 Pledge Music, a direct-to-fan platform that uses a crowd-funding model to finance releases, has announced its new Vinyl Vault arm to bring out albums on vinyl.

Vinyl Vault plans to offer items unavailable elsewhere, 7″ singles that haven’t been available since they were first released, test pressings, artwork proofs and other fan-requested specialties. Each campaign will also be tied to a charity, with a part of the money raised through each campaign then donated to a worthy cause. [via The Vinyl Factory]

Online retailer Amazon recently announced that sales of vinyl albums were up 100% from last year, and revealed the top best-selling records over that period.